It has become a family tradition that I make the Christmas Pudding each year. It is always slightly different depending on what I have in the kitchen and this Totally Tropical Christmas Pudding came about because I had some Malibu languishing in the back of a cupboard. I decided to go for a tropical theme with mango, papaya and coconut rather than the more traditional fruits. (The one rule I have is that there has to be no orange in it, due to the dietary needs of a family member).

The result was a tropical Christmas feast, with a much lighter flavour and texture than a traditional Christmas pudding. It is pretty easy to make, the only downside is the long steaming time.

You will see from the pictures that I have gone for a more traditional pudding in a muslin cloth; this was not due to Dickensian nostalgia but rather because I had left my pudding bowls and my parents house last year. Oh well, better lucky than good…

So, stick on some Christmas music, pour some mulled wine and lets get baking… 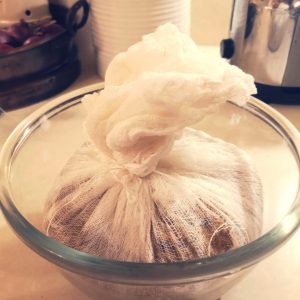 Ready in : 4 hours plus extra 1.5 hours steaming on the day of serving (or Microwave for about 5 minutes) 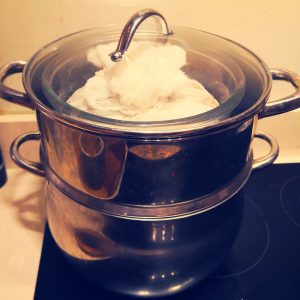 When you are ready to eat the pudding re-steam for about 1.5 hours (defrosting the pudding first if frozen) and then serve flaming with rum or vodka and served with rum butter, custard or lashings of cream. 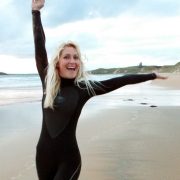 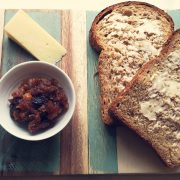 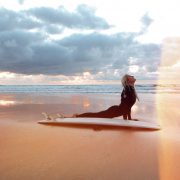 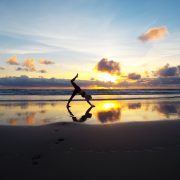